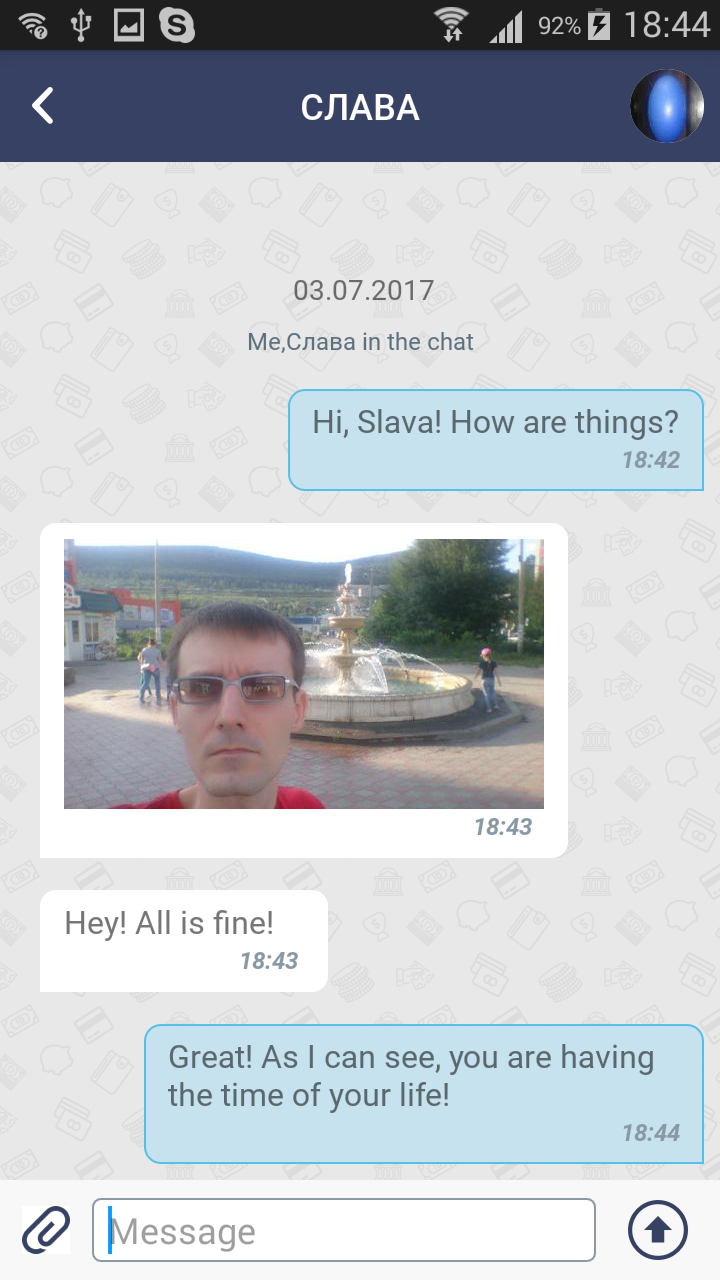 We were tasked to develop an application for citizens of Tuva republic to communicate, get information on local news, as well as to apply for small-sized loans from microcredit organization “Bodaral” from Kyzyl (capital of the republic).

To achieve this goal we developed a system consisting of two mobile applications (for Android and iOS platforms), back-end part and a web-interface for administrators.

The main function of the application is messenger. The application synchronizes the contact list with that of the device. After that you can start communication with one of the users from the list or find a new user to communicate with.

Besides, the application has an embedded purse which can receive small amounts of money on a loan (up to $1 000) that can be sent further to a credit card. The standard maturity of a loan is 1 month. Interest on a loan is calculated automatically. Users able to receive loans by using SMS.

To administrate the system we developed a web-panel so managers of “Bodaral” could keep record of loans and control operations. The web-panel was integrated with “Credit Inspector” software already used by “Bodaral”. 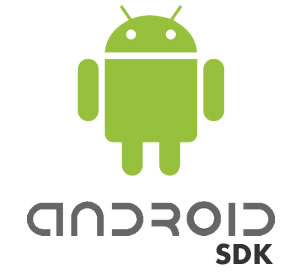 When the technical documentation was made up and approved the interactive prototype of the application was made: it helps to visualize the schematic arrangement of the blocks on each application screen, behavior of interactive elements and buttons, as well as user logic cases. Taking this prototype into consideration the application design was implemented, to be later adapted to fit the guidelines for each platform (Android and iOS). The stylized pattern “Gold of the Scythians” was used as the central element of the design. When the design was approved the simultaneous development of mobile applications and the back-end part started. 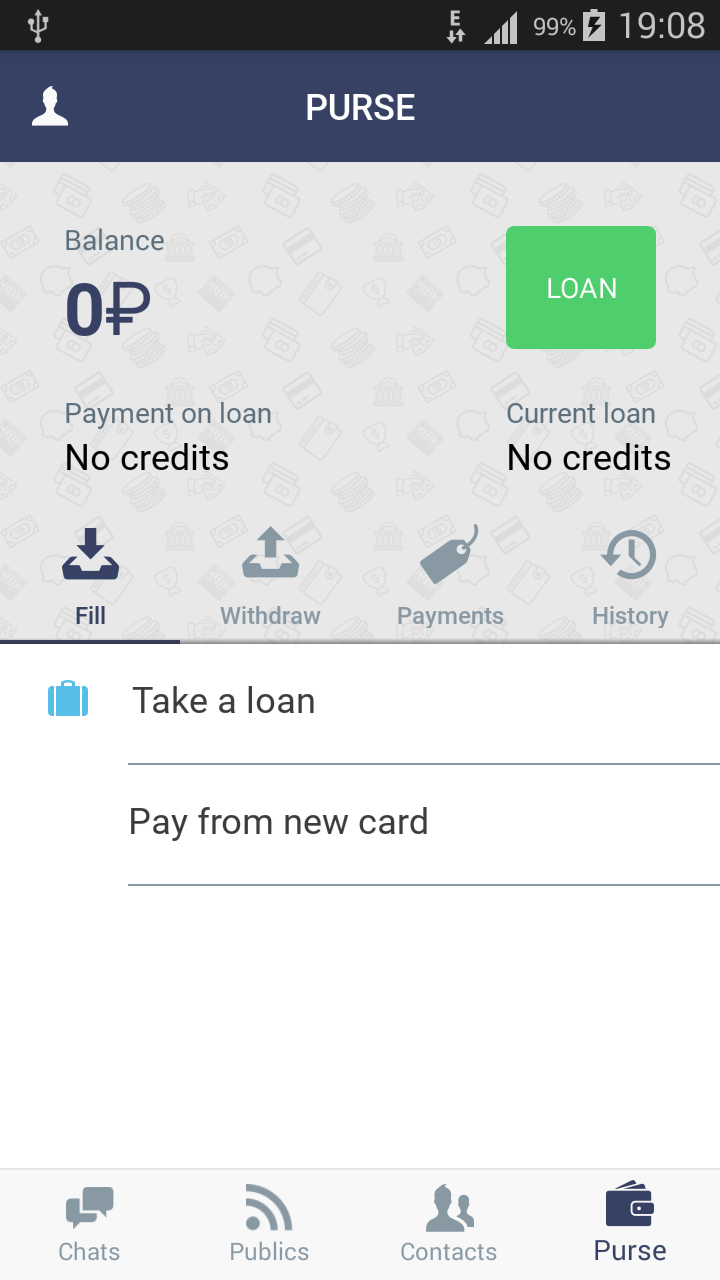 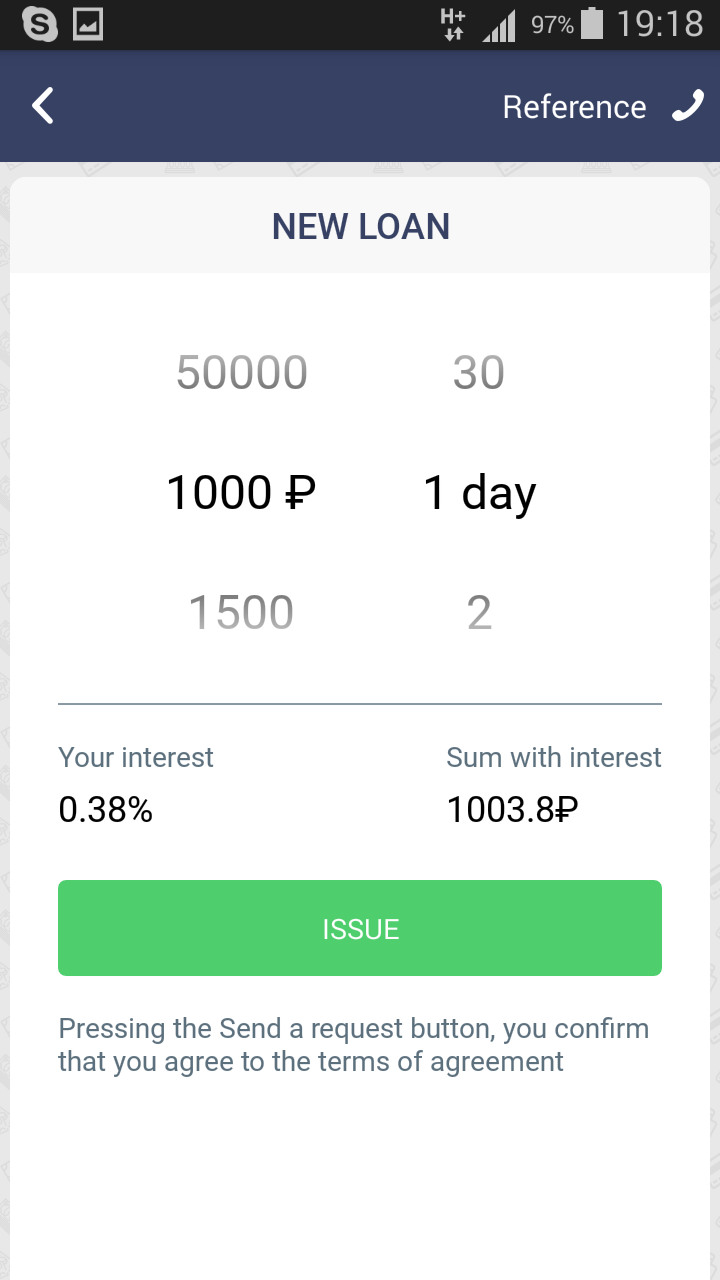 Initially it was supposed that to implement the functionality of a messenger one of the existed engines will be employed. But when our specialists learned more about the chosen variants, it was decided to develop a messenger engine from scratches — this relieved the team from unexpected problems that may rise up while working with source code written by others.

To implement the functionality necessary for taking loans we carried out the integration with API of “Arius” payment system.

Due to the well-coordinated work of our team the project was implemented in time, despite of the fact that the payment system was changed. In the result the client received the system that can help him develop his business in the digital area and the citizens of Tuva republic received handy application for communication — “MoYe”, with the ability to take small-sized loans.