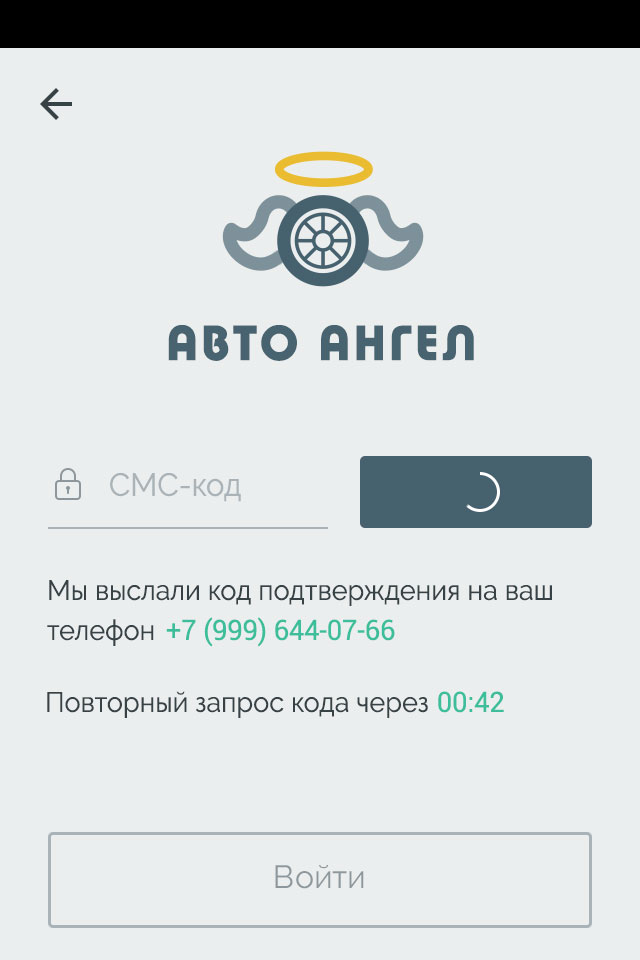 “AutoAngel” — is another auto project which included the development of an Android car application which alerts about carjacking and in case of carjacking tracks the location of a vehicle.

When the security system is activated it processes repeating data transferring between the tracking device and the application  in order to check out the signal on the side of the tracking device and the phone to avoid the situation when carjackers use a jammer to interfere with the signal. If the connection is broken, the application will alarm the car owner with a sound signal.

The program tracks the location of a vehicle and in case its coordinates are changed, it notifies the owner about the beginning of movement and commits the points of the route, recording the data to the registry.

The car application was developed for Android platform and written in Java programming language. The back-end part of the project was implemented with the usage of Python and MySQL. 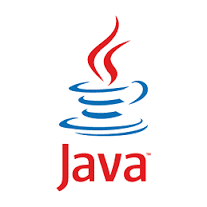 The development of the mobile application for car drivers didn’t caused any trouble, and the major part of the work was devoted to the searching and testing of the most suitable GPS tracking device able to provide with the smooth and stable connection with the application, and which could be easily set up by users.

Despite of the difficulties arisen during the development of the car application for Android, the customer received the working system at term. As for the users, they received something more — the ability of being timely informed about attempts of alarm removal and the ability to track the car’s  location in case of carjacking.